So I'm finally getting back into a post-SDCC, post-Nerdfest!, post-GISHWHES routine - just in time for me to move in to a new place... Yup. That's how I roll. 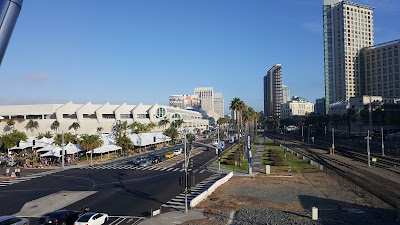 San Diego Comic Con was super fun this year, as always, and this was the first year in many that I didn't spend an inordinate amount of time waiting in line.  There were a couple of monster lines that I partook in, but it wasn't something I faced every time I wanted to walk through an entryway.  Signs of things to come? I can only hope.  If it goes back to being Line Con instead of Comic Con, I may follow through with my yearly threat of calling SDCC quits and instead focusing on the smaller cons. 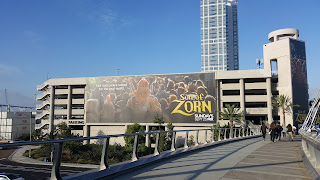 I decided this year to focus on smaller panels instead of sitting in Ballroom 20 all day or watching the fall season TV pilots.  The only big panel I hit was the Netflix Marvel Luke Cage presentation - the only time I spent in Ballroom 20. It was a fantastic panel, and I can't wait until Luke Cage comes out. (And I walked in during the panel before it without waiting in any line - awesome sauce!). 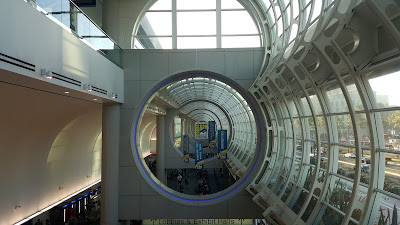 So here is the highlights reel: 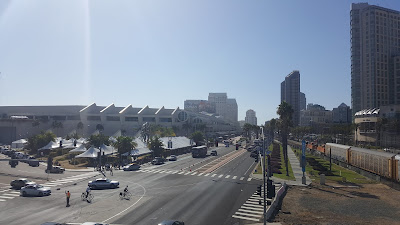